Fotos with a Scottish Twist 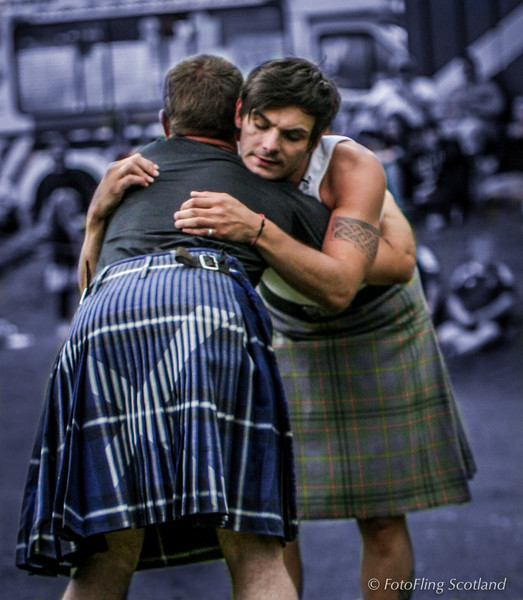 It is said that Sir Robert Keith, Great Marischal of Scotland, instructed the men of Ceres in the use of the bow, prior to the Battle of Bannockburn in 1314. This instruction apparently took place upon the village green now known as the Bow Butts. It is upon this green that the annual village games are held, since the charter to hold the Games was given to the people of the village by Robert Bruce himself, in celebration of the victorious return to Ceres of the men who fought at Bannockburn.

So far as is known, with the exception of the war years, games have been held in some form here each year since the battle. The games were originally always held on the 24th of June each year, the anniversary of the battle, but it has recently become more convenient to hold them on the last Saturday of June. Until the end of the last century, the games were of two days duration, the first of these days being Market Day. The village would buzz with activity as farmers drove their animals to the green. Ordinary store cattle would assemble on the tower green, highland cattle on the upper, whilst milking cows were ranged along the Croft Dyke close to the houses. Gypsy caravans would assemble on the upper green close to the horse market, the centre of the Largo road being used to show off the points and pace of the animals that were being bargained for. Back on the main green, children would crowd around the sweetie wagons end toy stalls, keen to spend their ha'pance, eagerly gathered during the week preceding Market Day. The second day, known during the last century as Plack and Penny Day, and more recently as race day, is still celebrated in the village, on the last Saturday in June in the form of Ceres Free Games, there is no entrance fee and all funding for the event comes from voluntary support.

Plack and Penny Day would get underway quietly, with the morning devoted to the laying out of the racecourse and the erection of the bandstand. By early afternoon crowds would gather from far end wide, and the festivities would begin with Ceres Brass Band leading the village Freemasons on their march from the High Street to the green. The chief figure of the day, the Baron Baillie, waving his staff of office, would announce the opening event, the Horse Race. The horses would race six laps of the green, and it was not uncommon for the mount and rider to misjudge a tight corner and find themselves in the burn. The rest of the day was taken up with the mens and boys foot races, followed by the Sack Race, the Twin Race and the Hurdle Race. The crowds interest was maintained by the ladies and girls foot races. The most spectacular event of the day was the Greasy Pole. The pole, a tall fir tree stripped of bark and branches was made slippery at the top with soft soap and the prize, usually a ham, was placed on top of the pole and two competitors would in turn attempt to climb the trunk and reach the prize. Although extremely popular, the pole proved impossible to climb and the event committee decided to withdraw the event in 1866. The day would close with the brass band on the bandstand in the centre of the green, and the cry "On with the Dance". Young men and their ladies would gather in front of the bandstand for the first reel, and soon the couples would extend over the entire centre of the green. The day would come to a close at dusk, with the march home of the band and the gentle exodus of the crowd at the end of an unforgettable day. 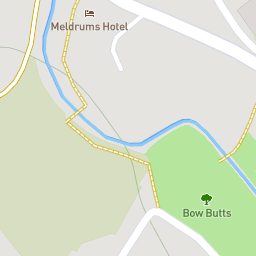 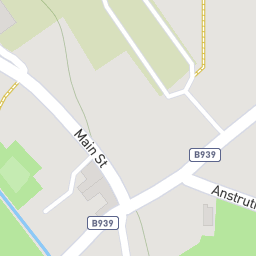 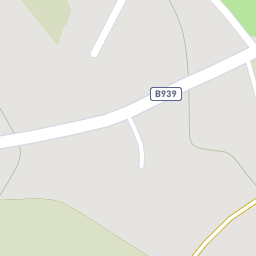 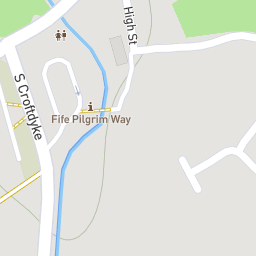